Belgium is a small country with about 12 million inhabitants. It consists of three zones being Flanders, Wallonie and Brussels capital. We find ourselves ‘in the heart of Europe’. Also due to it being the home to the EU institutions, a variety of cultures and nationalities are brought together. Brussels has an international feel and is also a tourist destination that welcomes people from all over the world.

The City of Brussels is intertwined with gorgeous architecture and nature.

The International Montessori School is located in different locations. Two of the campuses, ‘Rotselearlaan’ and ‘Savoorke’ are situated in Tervuren which is a small town found South-East of Brussels. It is a quiet, safe and family friendly environment enriched with large parks and culture.

The other two locations are situated in the Woluwe valley. ‘Hof Kleinenberg’ is in Sint Stevens Woluwe and ‘Hof ten Berg’ in Woluwe Saint Lambert. Both locations are situated in residential areas linked together with the nature and parks surrounding the Woluwe stream. Even though very close to the city centre, it has a green and country feel to it.

Belgium has a long history and many landmarks and historic buildings tell a story. It is tri-lingual Dutch, French and German. One hears all these languages and many people are multilingual. Added to this is English as the Expat community is substantial. This richness in languages gives our students the opportunity to not only learn English and French at school be also exposed to Dutch, German and other languages that are spoken in their neighbourhood, at sports or in the shops. 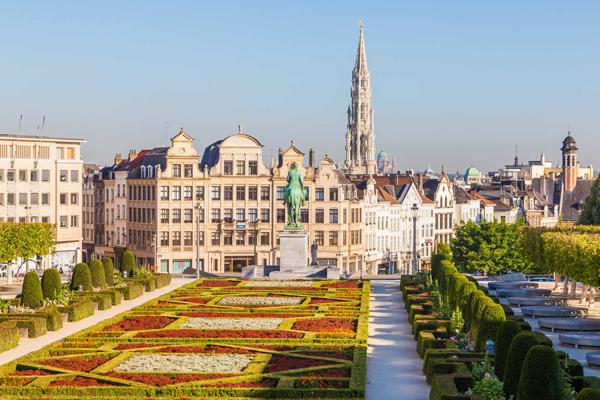 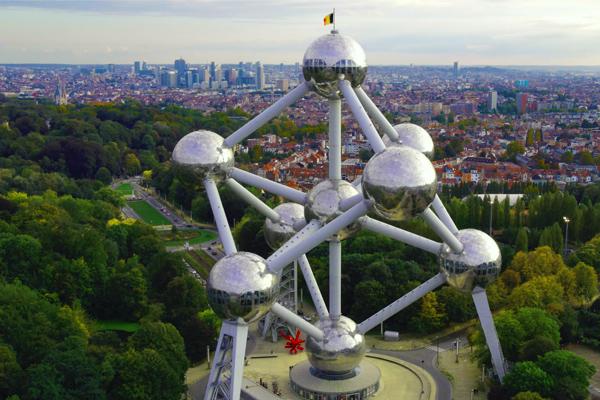 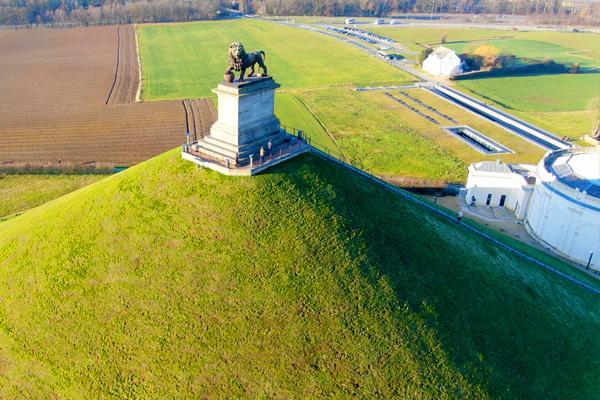 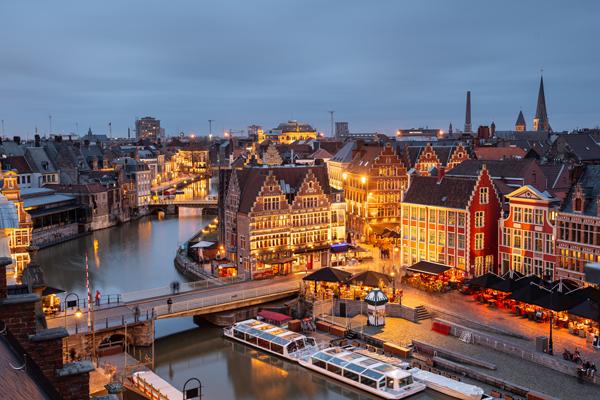 New arrivals and residents alike might like to delve into culture, history and nature. The  following is a small selection out of many possibilities:

Your Children would Love also:

Further information, especially written for Expats, can be found:

We wish you happy exploring!

This chapter of the website gives general information with the wish that soon we can visit sites again. During the Covid-19 Pandamic period we advise to pre-check accessibility and related regulations.

The International Montessori School offers a thoroughly prepared and beautiful learning environment, supporting the complete development of children and students from the ages of 1 to 18. A bilingual approach together with the Montessori Pedagogy and the International Baccalaureate Secondary Section (IB MYP and DP) prepares children and young adults for life.

We focus on all aspects of the personality and help children to gain trust in themselves in order to feel confident and empowered, both within their social group, and the world at large. This, together with balance in freedoms and logical boundaries and the guideline that “your freedom ends where someone else’s freedom begins” helps children to become responsible individuals who look after themselves, their environment, and others!

We hope you enjoy our website and find useful information on the details involved in assisting towards the development of a harmonious personality.

Personalised tours are available for prospective families to see the beautiful premises and green spaces, bilingual Montessori environments and/or the multilingual IB Secondary Section in action.

Please do not hesitate to send us an email or complete the contact form should you wish to receive more information about the International Montessori School.

The majority of the beautiful photographs on this website are by the very talented photographer: Cathy Cunliffe. Our incredible website designer is Ingeborg Dashorst from Redbanana Webdesign.
Cookie preferences
When you visit any web site, it may store or retrieve information on your browser, mostly in the form of cookies. This information might be about you, your preferences or your device and is mostly used to make the site work as you expect it to. The information does not usually directly identify you, but it can give you a more personalized web experience. Because we respect your right to privacy, you can choose not to allow some types of cookies. Click on the different category headings to find out more and change our default settings. However, blocking some types of cookies may impact your experience of the site and the services we are able to offer.
Only accept strict cookies
Save preferences
We use cookies to personalize content and ads, provide social media features and analyze traffic. We also share information about your use of our site with our social media, advertising and analytics partners.
Change preferences
Accept all cookies