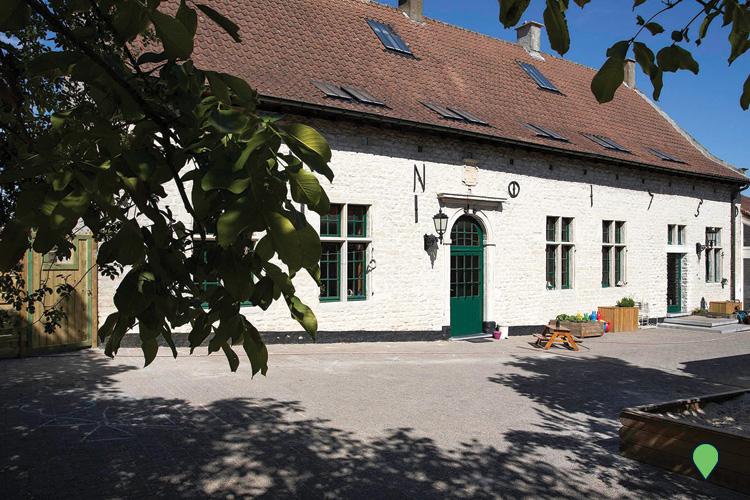 International Montessori ‘Hof ten Berg’ is located on a cul-the-sac and dates back to 1751. This original farmstead is restored and preserved, and consists of 3 separate buildings surrounded by gardens. There is the Manor, the ‘Little Houses’ and the Barn. The buildings housing the classrooms have two levels and cater to children aged 2 to 18 years old, including two Children’s Houses, Primary and the Diploma Programme (IB-DP) section of the International Baccalaureate Secondary. The ‘Barn’ looks historic on the outside and is completely new on the inside, becoming a sports hall and multifunctional space for the students to use for various activities.

The After School Hour programme is available till 18.30 hrs. on every school day for the children of the Preschool and Primary section. 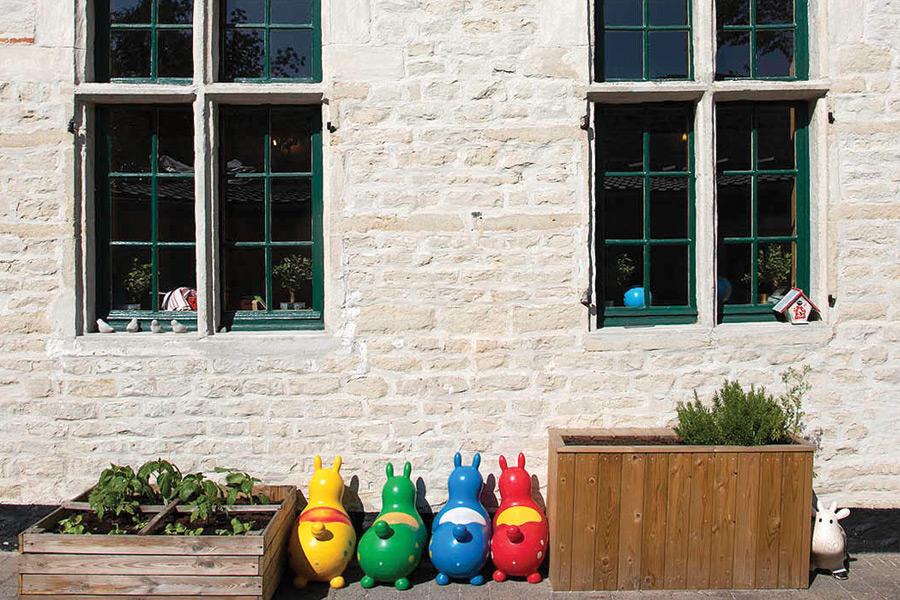 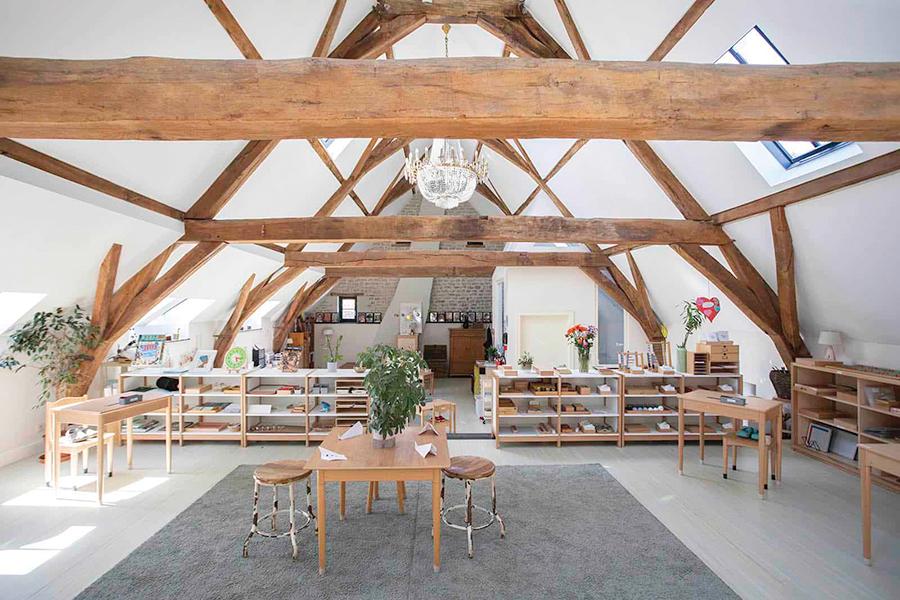 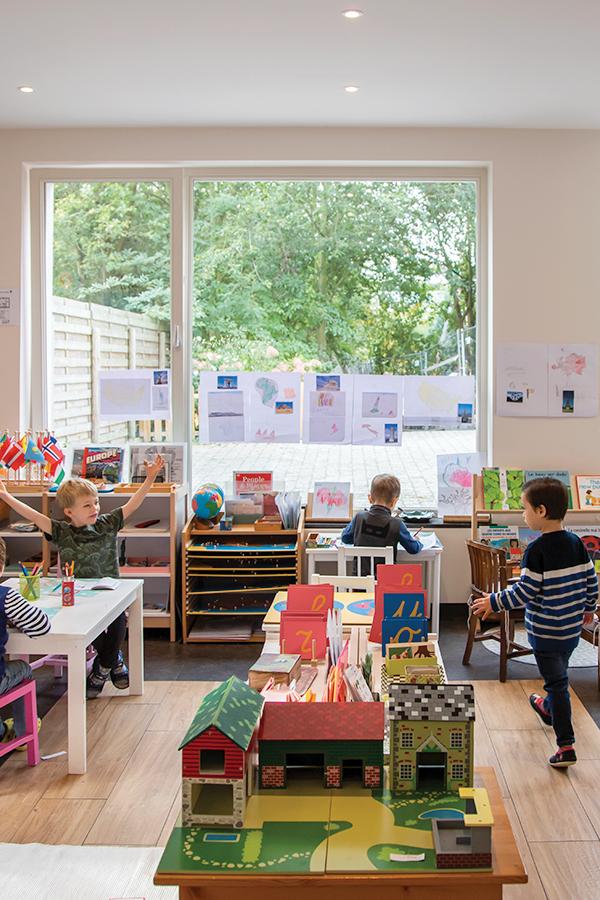 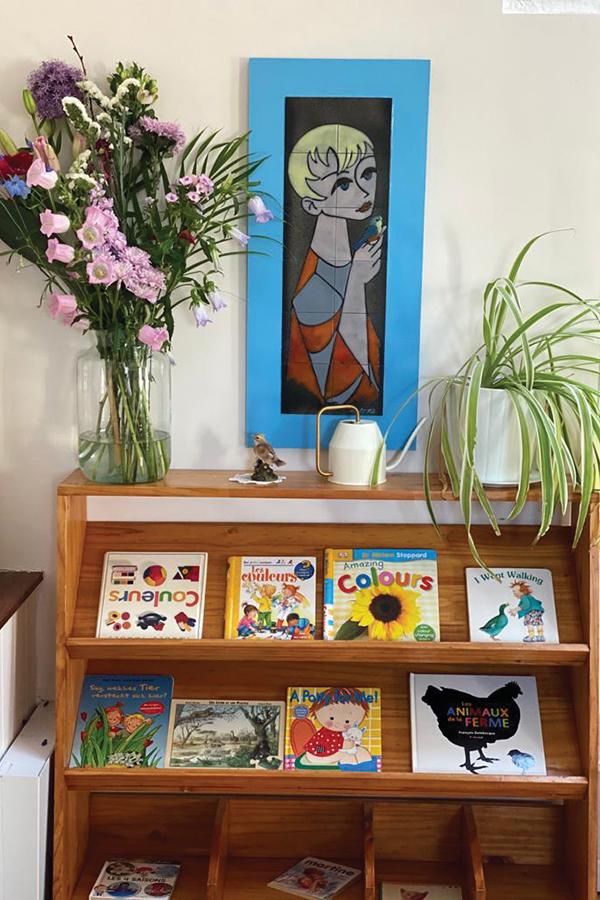 ‘Hof ten Berg’ is enclosed by building and a walled garden. This gives a very sheltered feel and even a peach tree is happy to grow in the playground. The area for the younger children provides areas for practical life, play, gardening and games. A new tool-shed has been constructed and the sandpits welcome ‘deep diggers’. The section for the older students offers basketball, mini football, giant chess and other games. The final section of the garden that is now under construction will be for the vegetable gardens. 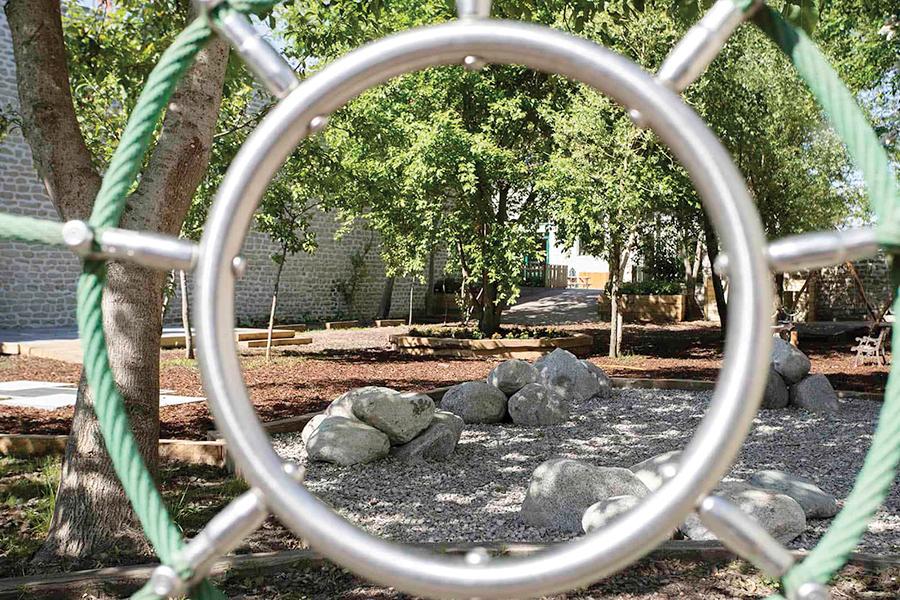 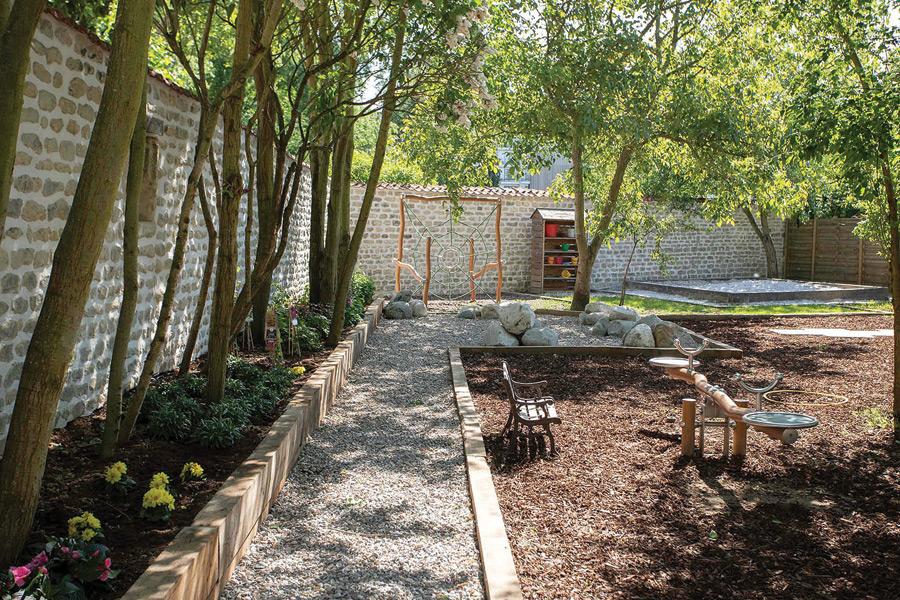 The farm ‘Hof ten Berg’ is situated in the Brussels region and is only 500 meters away from ‘Hof Kleinenberg’. Imagine Woluwe only 40 years ago, when the valley was still relatively empty, the two farms, together with ‘Hof ten Musschen’ were neighbours.

‘Hof ten Berg’ dates back to 1750. During its history it has undergone several changes and initially started with the building, now addressed as Hof ten Berg 22. Through historical studies it looks like what is now the door into the playground of CH3 was once the front door. One can see the ‘crest’ above the door and in certain drawings recognise the wooden panel making up the original door. That same heavy door was preserved and is now a conference table in the office.

The building has always been a farmhouse. The Children’s House one sees when first entering the building, spans two bedrooms and the original living room. One can still see the large fire place in what was the living room, and the original windows are intact. When visiting the farm for the first time, the building still had an ancient electrical installation with a handle to pull down to start it all up.

The second Children’s House is situated in the work shed for the tractors, adjacent to an animal stable. This is still visible due to the split-level and the feeding troughs that are preserved and now framed with glass in the coatroom and the classroom. The Primary finds itself in the haystack and storage area for dry produce. The full beam structure has been conserved and brings a unique element to the classroom space. To give it credit, it has been adorned with our most beautiful chandelier.

‘Hof ten Berg’ and ‘Hof Kleinenberg’ were both situated on a Roman road, now named Kleinenbergstraat. The name ‘Berg’ refers to the elevation above the Woluwe River. It is not quiet a mountain, but in the scheme of things, it overlooked the Woluwe valley. Both farms produced in later years mainly watercress and chicory.

The farm is a Cultural Heritage Monument and is renovated as such. Together with the architects of Architecture Paralléle and Monuments et Sites Brussels, the International Montessori School put a dream job into practice by renovating this dilapidated farm into a beautiful purpose-built Montessori school. Hereby preserving history that can be enjoyed by future generations. Historic elements such as sandstone, oak beam roof structures, window frames and much more have been preserved. Walls that had crumbled were built up with the original stones. In doing so, adapted and natural products were used and it became an organic and ecological school building.

As early as 1245, there was a farm situated on this site. It covered almost 100 hectares, making it the largest farm in the municipality. This first building was a dependency of the Benedictine Abbey of Forest and was destroyed by the troops of Louis XIV between 1675 and 1696. Following the dissolution of the order after the Revolution, the farm was acquired by its then tenant, François De Clerck, who would later become mayor of the municipality. The estate was subsequently divided up with the main house remaining intact and the stables converted into 5 workers’ houses. This building is now called the ‘Little Houses’, and is becoming four separate learning spaces together with a music room, library and exhibition space.

The large barn did not survive the elements. All that was left over was a ruin existing of four pieces of wall with a ‘secret garden’ on the inside that had not been touched for over 30 years. This situation is currently changing rapidly into a sports and multifunctional hall built up according to the old specifications and with the original stones that were found on the property.

The children attending International Montessori School ‘Hof ten Berg’ find themselves in historic and organically preserved buildings that are ready for the future! 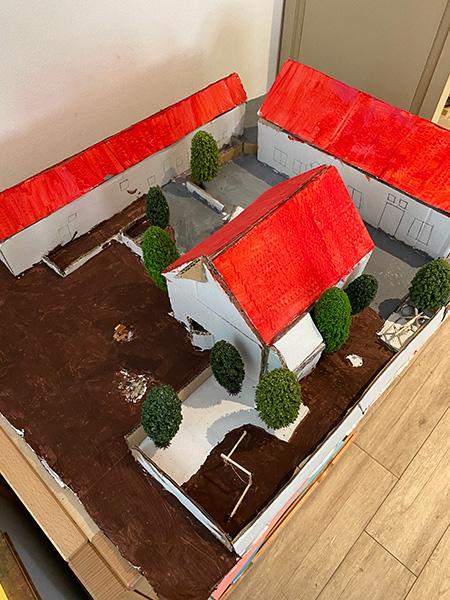 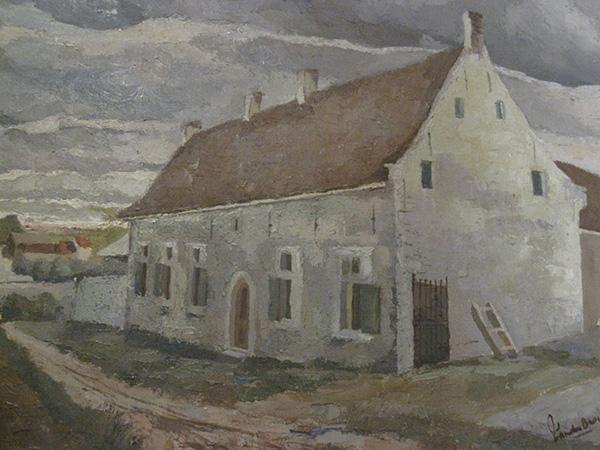 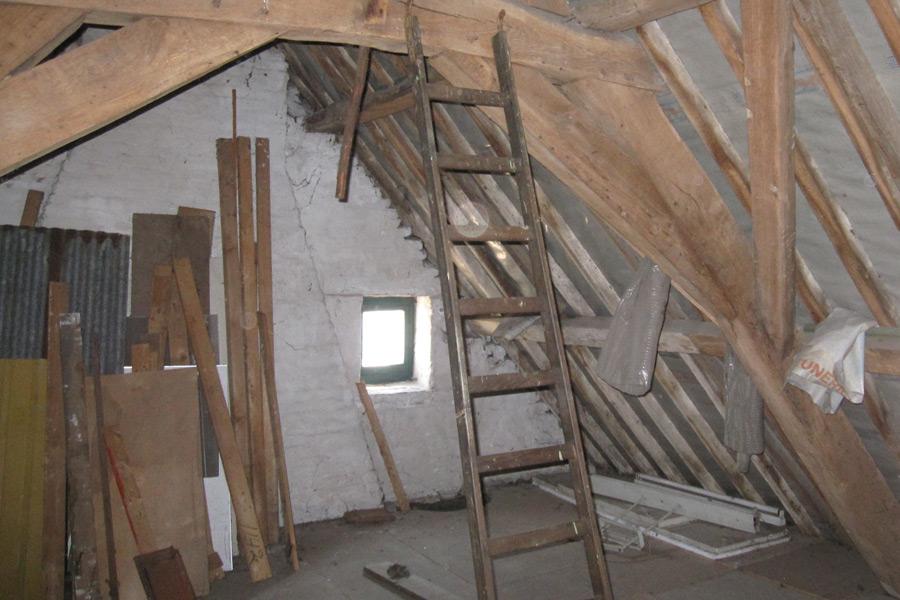 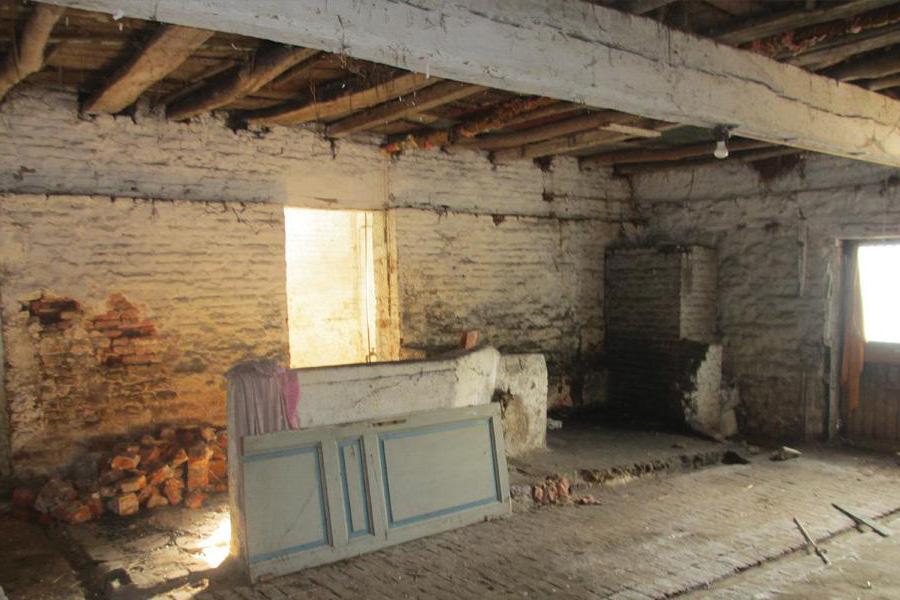 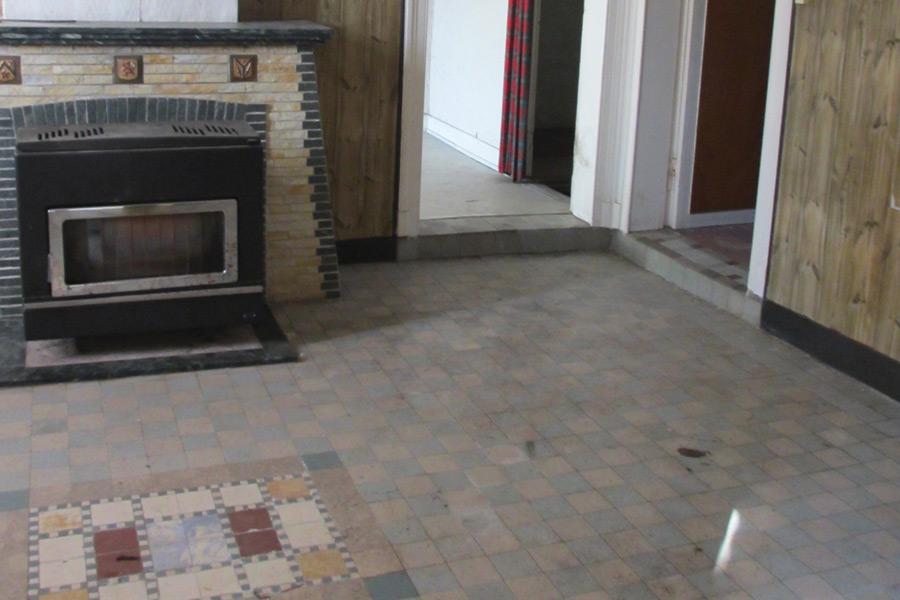 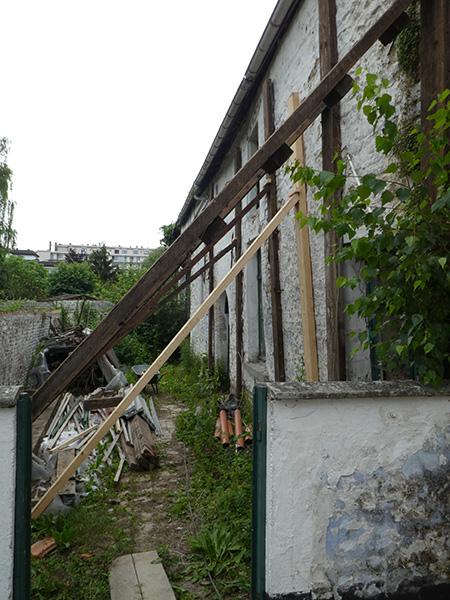 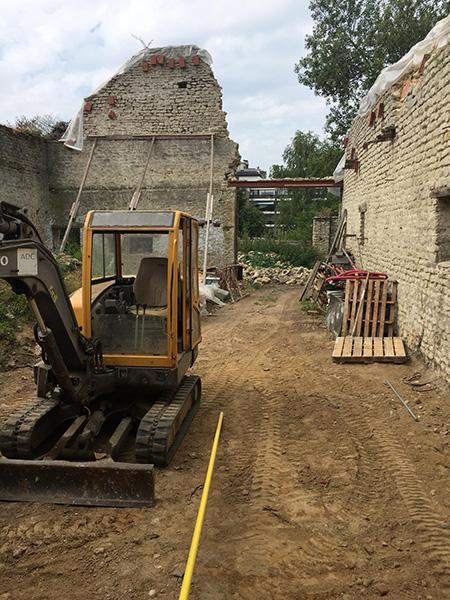 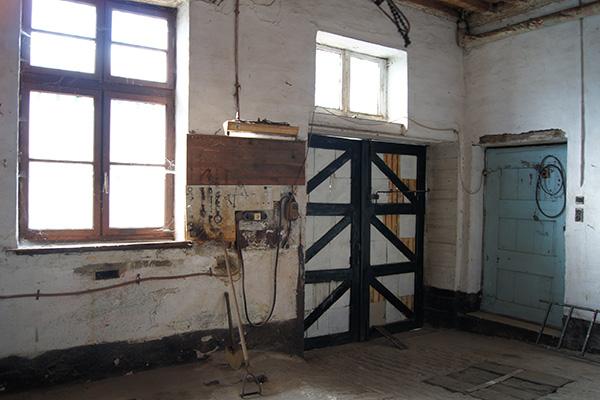 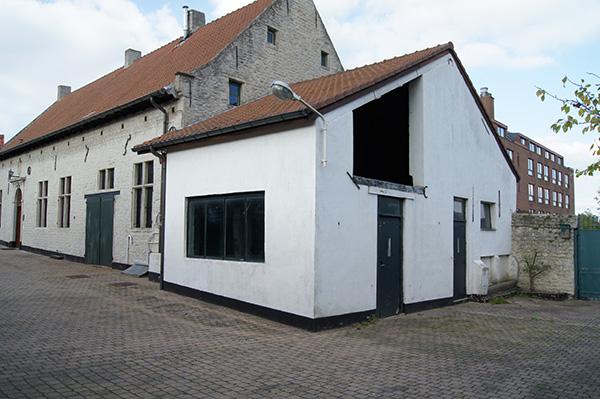 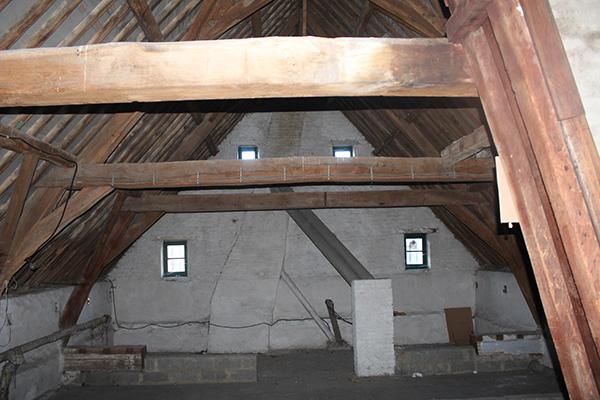 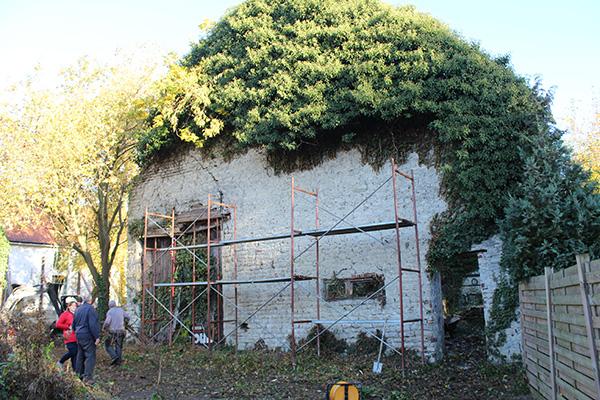 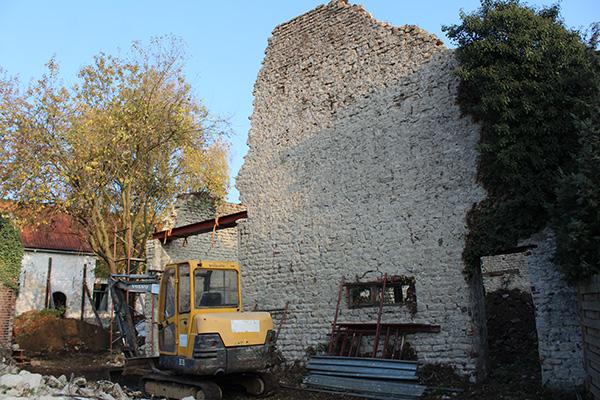 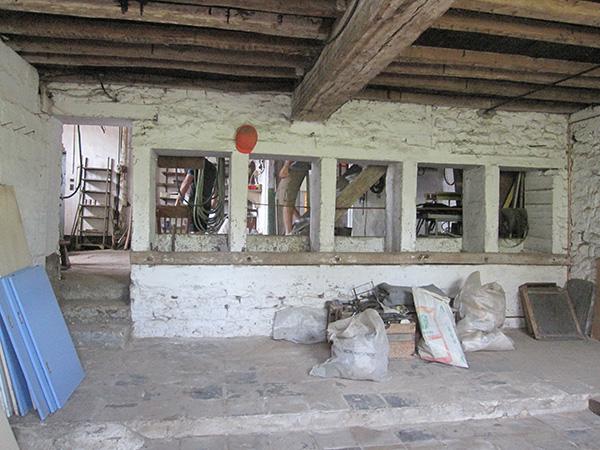 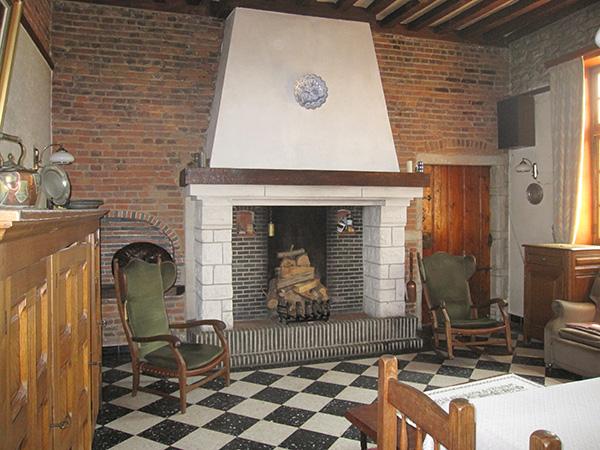 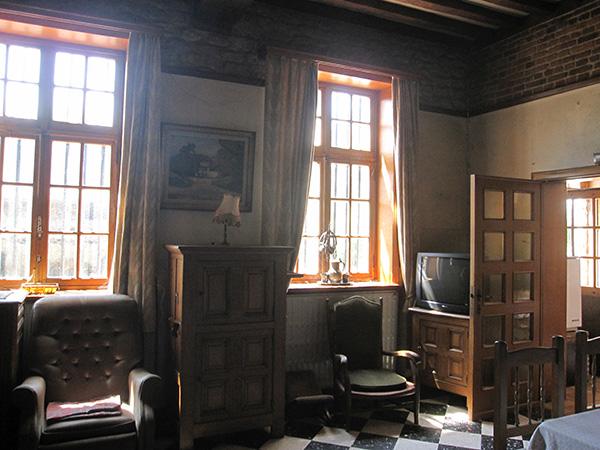 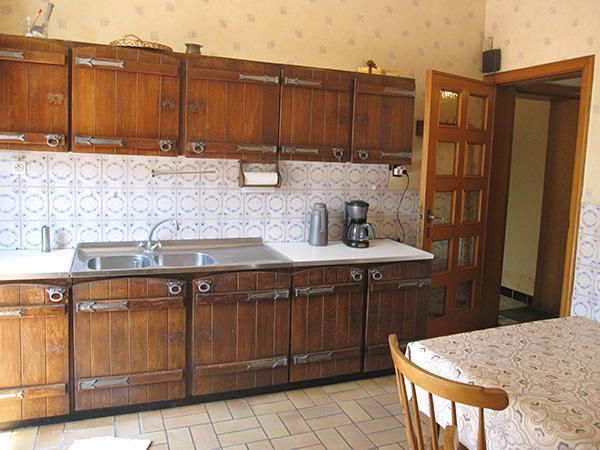 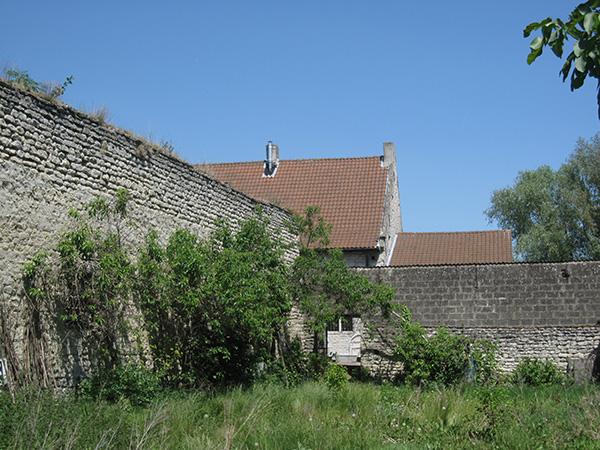 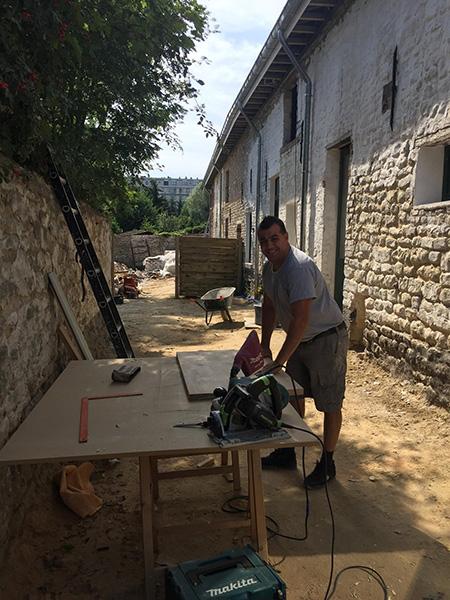 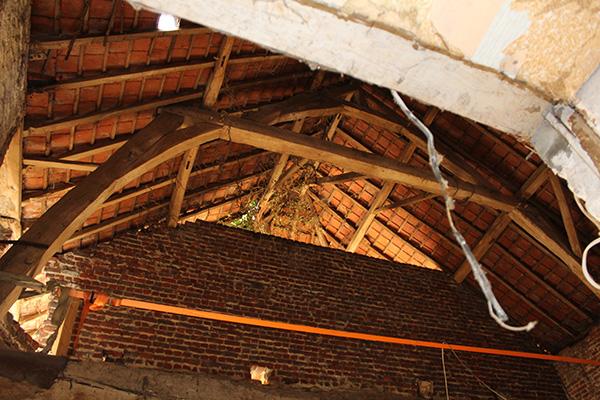 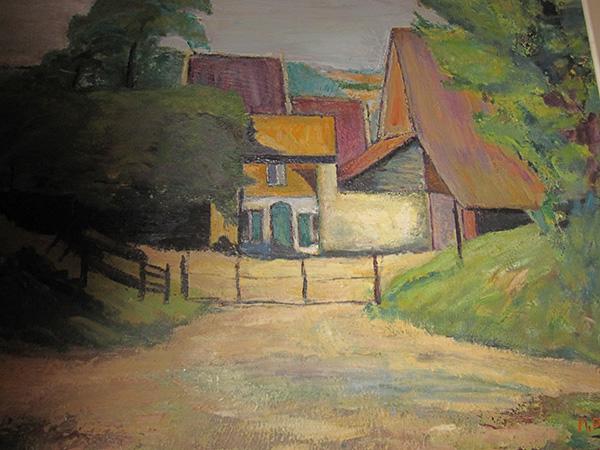 The International Montessori School offers a thoroughly prepared and beautiful learning environment, supporting the complete development of children and students from the ages of 1 to 18. A bilingual approach together with the Montessori Pedagogy and the International Baccalaureate Secondary Section (IB MYP and DP) prepares children and young adults for life.

We focus on all aspects of the personality and help children to gain trust in themselves in order to feel confident and empowered, both within their social group, and the world at large. This, together with balance in freedoms and logical boundaries and the guideline that “your freedom ends where someone else’s freedom begins” helps children to become responsible individuals who look after themselves, their environment, and others!

We hope you enjoy our website and find useful information on the details involved in assisting towards the development of a harmonious personality.

Personalised tours are available for prospective families to see the beautiful premises and green spaces, bilingual Montessori environments and/or the multilingual IB Secondary Section in action.

Please do not hesitate to send us an email or complete the contact form should you wish to receive more information about the International Montessori School.

The majority of the beautiful photographs on this website are by the very talented photographer: Cathy Cunliffe. Our incredible website designer is Ingeborg Dashorst from Redbanana Webdesign.
Cookie preferences
When you visit any web site, it may store or retrieve information on your browser, mostly in the form of cookies. This information might be about you, your preferences or your device and is mostly used to make the site work as you expect it to. The information does not usually directly identify you, but it can give you a more personalized web experience. Because we respect your right to privacy, you can choose not to allow some types of cookies. Click on the different category headings to find out more and change our default settings. However, blocking some types of cookies may impact your experience of the site and the services we are able to offer.
Only accept strict cookies
Save preferences
We use cookies to personalize content and ads, provide social media features and analyze traffic. We also share information about your use of our site with our social media, advertising and analytics partners.
Change preferences
Accept all cookies